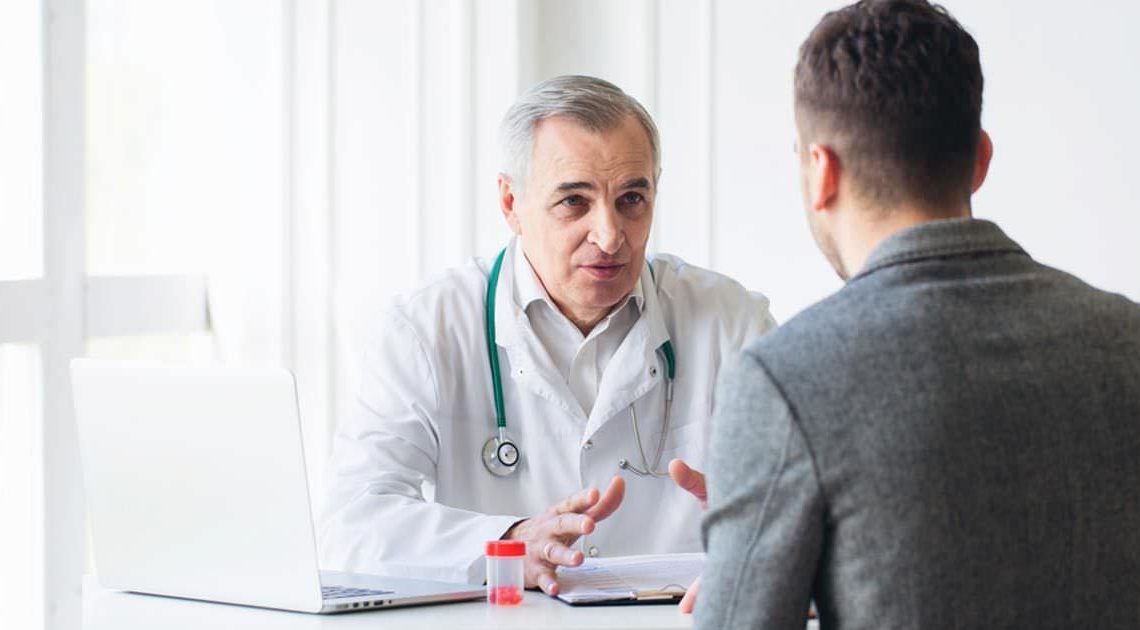 It really seems like this isn’t something we should have to say…but logic isn’t always human’s go-to in times of desperation. Men have been INJECTING cooking oil into their genitals in the hopes for a DIY penis enhancement surgery. Which, as it turns out, is just as poor of an idea as it sounds like it would be.

Doctors in the island country of Papua New Guinea are seeing thousands of men show up desperate and scared after failed at-home penis enhancements. In order to try and add length and thickness to their penises, men in Papua New Guinea have taken some of the most drastic measures that we’ve heard of yet.

As reported by The Guardian, these men are taking a syringe, filling it with things like coconut oil, cooking oil, silicon, and other substances, and then injecting it directly into their dicks. Some of these procedures are done at home, while others are done by health workers like nurses who are doing questionable, off-license work.

This phenomenon is neither new nor localized. It’s been happening for at least two years across the nation, with doctors and surgeons across the country met with men who’ve made poor decisions desperate for help.

So, what exactly can go wrong if you inject your member with silicone and oils? Complications fall into two categories: disfigurement and dysfunction.

With disfigurement, men experience lumps and abnormal growths. Sometimes, these growths can burst open and turn into ulcers. As for dysfunction, inflammation and blockages can make it hard to urinate or get hard. Both types of complications can eventually lead to serious infections that require medical help.

Other Alternatives to Injection

Men young and old alike across the world desire larger penises. It can help them satisfy their partners better and give them a sense of pride. Wanting a bigger dick isn’t a bad thing, but you want to be cautious with what you try to accomplish it.

Surgery is often what comes to mind when people consider penis enhancement. But surgery is expensive and comes with a lot of risks. And cutting out the expensive part and doing it with a scrupulous nurse or on your own is NOT a good idea.

Instead, try to boost the size of your penis the same way you would any other muscle in your body: through exercises and stretches. There are ways that you can increase how thick and long your penis is without dangerous surgeries. Phalogenics is a penis enhancement exercise plan that’s much safer and less expensive than surgery. Plus, if you’re diligent, it can add three inches to your erect length! Click here to find out if Phalogenics is right for you.

By Dorinay Castillo
END_OF_DOCUMENT_TOKEN_TO_BE_REPLACED
Worth reading...
Is Bigger Really Better? The Pros and Cons of Having a Large Penis