The Complete and Detailed Anatomy of the Penis 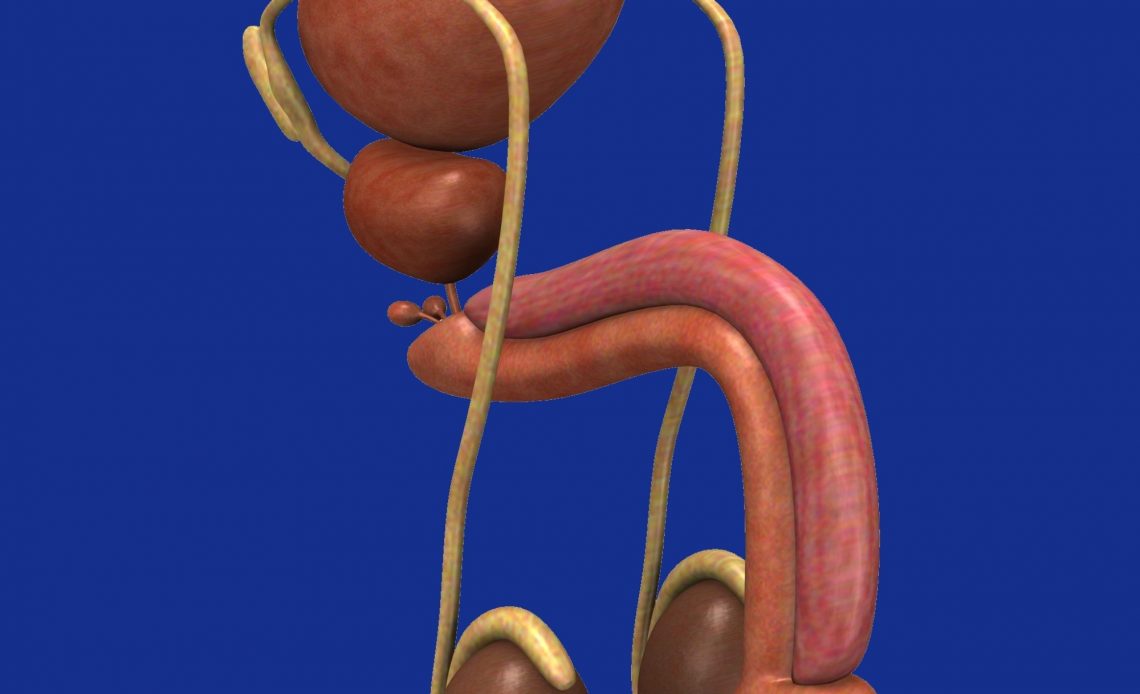 The Complete and Detailed Anatomy of the Penis

Have you ever wondered how the male sexual reproduction organ actually functions? Here is the complete guide to the anatomy of the penis.

Keyword(s): anatomy of the penis

The male penis is an incredible part of human anatomy. Essential not only to sexual pleasure but the creation of human life, it’s a complex, fine-tuned organ that is commonly misunderstood.

So, if you’re looking to better understand the anatomy of the penis and its functions, this blog details it all.

An Overview of the Anatomy of the Penis

Most men and women alike would describe the feel of a flaccid penis as ”spongy”. This is because the penis comprises two types of tissue called corpus spongiosum and corpus cavernosum. Included in this tissue is a complex network of nerves and blood vessels.

The male penis comes in a variety of shapes and sizes — you are born with your natural size, shape, and girth as a man. However, the size of a flaccid and erect penis can vary substantially. In some cases, the penis can double in size as it fills with blood during arousal. The average size penis ranges from 5-7 inches when erect, but this can also vary.

Now, in order to better understand the function of the penis and surrounding genitalia, let’s look at the individual parts of the anatomy.

Also known as the ”head”, this is the very tip of the penis that looks like a hat. It’s generally bulbous in shape and is one of the most sensitive areas of the penis.

The glans houses the opening of the urethra, a long tube that transports both urine and semen outside the male body. The urethra is essential in sexual function as it shoots semen into a women’s uterus during sexual intercourse for fertilization.

When the penis is flaccid, the foreskin covers the glans, as mentioned above. It is believed that the function of the foreskin is to protect this sensitive area from abrasion while also increasing sexual pleasure.

It’s important for a man to keep this area clean as he would any other part of his body. The foreskin does not carry bacteria or means a man ”is dirty”. It is a natural part of the male anatomy, after all.

This is the most sensitive part of the penis and the epicenter of male sexual pleasure.

The frenulum is found on the underside of the head or glans — where the foreskin would have met the head for circumcised men. This area is essential in sexual function, allowing a male to reach ejaculation.

The scrotum may look like it doesn’t perform much of a function, but this couldn’t be more untrue. The scrotum is a sack-like structure that houses the male testicles where sperm is produced. This is the most important part of the male genitalia in terms of reproductive function.

Sperm then travels from the testicles up an internal tube known as the vas deferens. It’s then transported to the seminal vesicle, then the prostate where other important elements of semen are produced. When a man is aroused and ready to ejaculate, the prepared semen is then shot from this area, up through the urethra and outside the body.

The prostate is an internal structure that many men tend to overlook until it starts to cause problems.

But the prostate is a very important vessel in the overall reproductive function of the penis. This is the area where semen is prepared, combining sperm, sugar, mucous, vitamins, and protein. Semen is prepared to protect sperm as it travels through the urethra and into a woman’s uterus.

The prostate is also very sensitive when stimulated and also plays an essential role in sexual function.

This region can be found between the penis and the anus and is also important in sexual function and arousal. It’s a highly sensitive area from which the prostate can also be stimulated.

The area above the penis is also sensitive as penile tissue extends into the body. These two areas can be stimulated externally for increased sexual function.

In popular culture ejaculation is known as the ”Big O”. In other words, an orgasm. It’s not only essential to sexual function but also the creation of life.

Semen is created in the testes, seminal vesicle, then the prostate. When a man is aroused enough, he will ejaculate this semen out of the urethra in an explosive, pumping motion.

Typically, semen is an opaque, white or creamy color. It can either be sticky or liquid-like in texture. Semen that is a green or yellow color may indicate some form of infection.

Pre-ejaculate is also common. This is more casually known as a form of lubrication and is a sign that a man is aroused. It’s meant to aid in the performance of sex.

It’s worth noting that pre-ejaculate may carry traces of semen or bacteria. So there is a chance a woman could fall pregnant or contract an STI by pre-ejaculate alone.

Get Your All-Natural Male Enhancement Here

We hope this blog on the anatomy of the penis has taught you something about this incredible part of the male anatomy.

Whether you’re looking for enhanced sexual pleasure or performance, you’re in the right place. Learn more about our all-natural male enhancement Phalogenics, here.