The Biggest Penises In the Animal Kingdom: How Do Humans Stack Up? 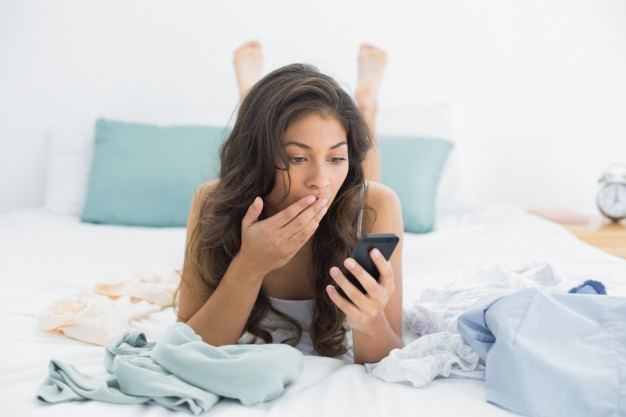 Size. It’s something we all think about. Whether we feel that we’re too short, too fat, or too small where it counts the most, humans are always thinking about how we stack up in comparison to those around us.

But what about to the other animals that surround us?

Have you ever wondered how big the human penis really is? In comparison to our body size, is the human phallus large or small? And, as an apples to apples comparison, what animal has the largest penis on earth?

If you’ve ever been to the zoo, a farm, or watched a wildlife documentary, you probably already know that it’s not us humans.

What Creatures Have Penises?

Let’s start with the basics before we dive into the most interesting part.

But it’s all types of animals that have penises, from humans and other mammals to sea creatures, reptiles, and birds, leaving a ton of animals ready to compete to see who wins the trophy for the biggest reproductive organ.

Why Does Length Matter?

Outside of, well, how good it feels, length might just play other evolutionary roles. For many species, including humans, size seems to matter.

It’s hypothesized that the unique shape and long length of the human phallus in relation to body size has something to do with what we’re going to call sperm wars.

Long ago (or, at least, that’s what we tell ourselves) human females may have had sex with multiple men in a short span of time in an effort to become pregnant. It’s possible that a longer penis could both deliver semen more directly and act as a sort of vacuum to remove the semen of previous competitors.

So, a longer penis might be an advantage to spreading your genetic seed.

And the Biggest Penis Is…

There are two ways to determine a winner here. The first is how big a phallus is in relation to body size (this is what would matter to the females), and the biggest overall, independent of how large or small the creature.

The Biggest Penis in Relation to Body Size

With a penis 10 times the length of its body, the winner of biggest penis in relation to body size is…a barnacle!

If you aren’t sure what a barnacle is, you’re not alone. It’s a tiny sea creature with a shell that attaches itself permanently to one surface and lives the rest of its life there. In order to reach females, the male barnacle needs an extra-long penis.

Measuring 10 feet in length, far longer than the tallest human is tall, is the penis of the blue whale. And with a diameter thicker than human penises are tall (12-18 inches), the blue whale penis puts all other phalluses to shame.

Is the Human Penis Big?

It really all depends on who you’re comparing to. In comparison to our closest relatives, the many species of ape, yes, humans do have a large penis. Yet there are some animals that have much bigger genitals and some that have much smaller.

Can You Make the Human Penis Bigger?

It seems like most people you talk to will tell you that you’re stuck with what you’re born with when it comes to your manhood. Fortunately, this common myth couldn’t be further from the truth. With the right workout plan you can increase your length and girth permanently in a matter of months.

Phalogenics is the only penis enhancement plan that is guaranteed to help you increase the size of your penis without the need for any scary and embarrassing gadgets. Click here to learn how you can add three inches to your erect size with a simple-to-follow exercise and stretching program.

By Dorinay Castillo
END_OF_DOCUMENT_TOKEN_TO_BE_REPLACED
Worth reading...
Get Bigger Fast: The Best Penis Sleeves and Penis Extenders for Her Pleasure