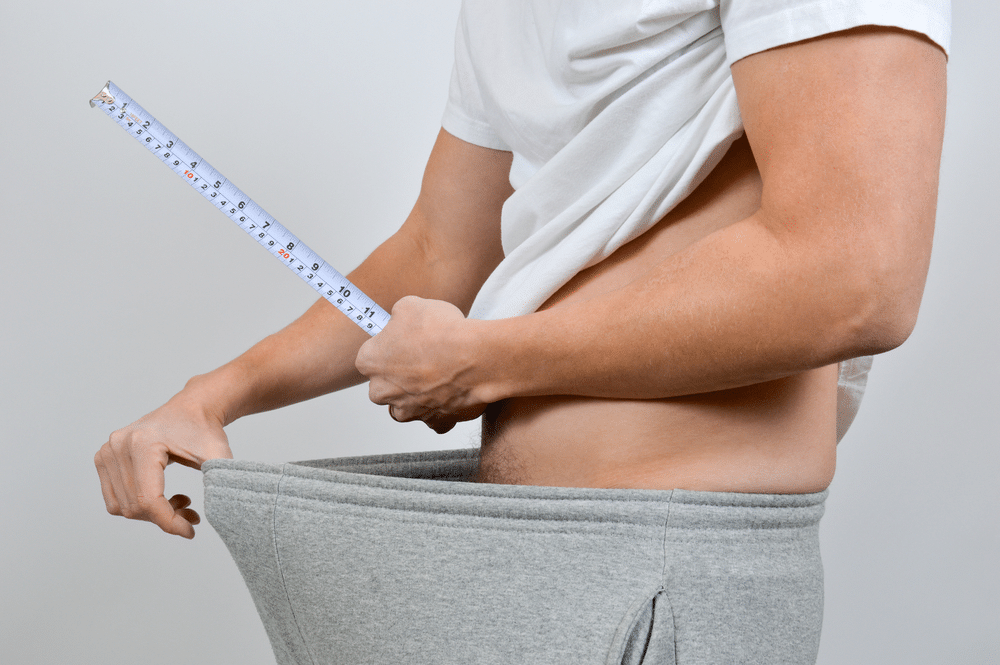 Penis enlargement is a taboo subject today. If you tell someone that you’re working out to build huge muscles, you get pats-on-the-back and words of encouragement.

Tell someone you’re exercising to make your dick bigger? It’s hard to imagine what they’d say, because most of us don’t want to test those waters ourselves.
But it didn’t used to be this way. We’re not the first one to want to want huge dicks. In fact, some of the methods that we use today have stood the test of time and crossed the pond to make it to the Americas.

The History of Penis Enlargement

The phallus has served as a symbol for manhood and strength throughout the world for thousands of years.

Archeologists have unearthed cave drawings of kings from 440 BC with large, erect cocks. Tribal men have tattooed and otherwise adorned their penises to bring attention to them and entertain the ladies.

Plus, tribes have been known to practice stretching and enlargement of other parts of their bodies. You’ve probably seen pictures from National Geographic of women or men with stretched out lips or ears.

When you combine the fascination with the phallus with the ability to stretch out body parts, it’s no wonder that some of these ancient cultures and present-day tribes around the globe have also practiced penis enlargement.

Researchers have found that certain stretches and exercises can help to elongate the penis. Many speculate that these practices stem from similar practices from Arabian, African, and polynesian people.

In Togo, Africa, the Somba people purportedly practice penis elongation during an initiation into manhood for the boys of the tribe. Here, an herb was said to be applied to the penis while techniques were done that would increase the size of the penis.

This type of exercise is similar to jelquing, a common technique used to enhance penis size today. Others believe that the idea of jelquing came from Arab people. Dr. Brian Richards is said to have conducted a study on penis enhancement through jelquing practices that he learned from Arabia.
Lastly, published research has confirmed the use of “Polynesian stretching” methods used to lengthen the penis in the 1900s. Anthropologist Margaret Mead discovered this practice, where men would use a heavy tube to stretch their manhood.

Using Nonsurgical Methods to Add Inches to Your Penis

While our society might not quite be at the place where we can share that we are working to boost our penis size, penis enlargement isn’t anything new, and it won’t be fading away.

If you want to use time-tested strategies that have been shown to increase your flaccid and erect penis size, Phalogenics has a program that you need. Using a combination of ancient traditions and recent breakthroughs, this penis enhancement program is guaranteed to add inches to your dick size.

Don’t do something risky like surgery or a vacuum pump. Safely and permanently become the man you’ve always wanted to be without risking the health and functioning of your penis. Click here to learn more.

By Dorinay Castillo
END_OF_DOCUMENT_TOKEN_TO_BE_REPLACED
Worth reading...
Can Your Penis Shrink As You Age?