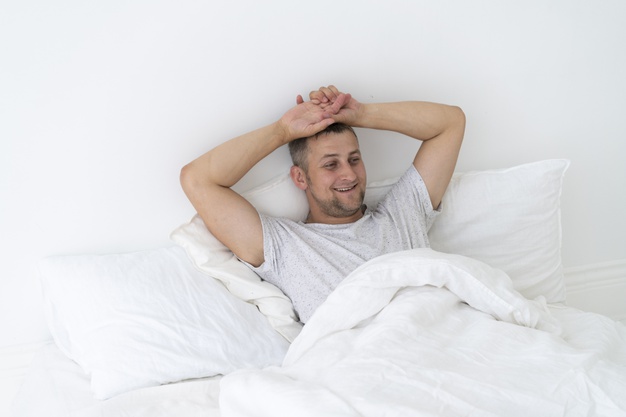 Plastic surgery started out very hush-hush. You would hear people whisper about someone getting butt fat injected into their lips…but you would never hear said person admit to it.

These days, people seem almost proud of their cosmetic enhancements. Instagram celebrities and reality TV stars have brought the taboo to primetime, and it’s not going away anytime soon.

Most men don’t care enough to pay thousands of dollars for a facelift or liposuction. But a thicker dick? Now we’re talking.

Enter — penis fillers.
Think of penis fillers like botox for your penis. They make it look better. They’re minimally invasive. And the only thing they do is give the penis-holder a bit more confidence. But who’s to say that’s a bad thing?

Penis Fillers Are Only Cosmetic

All right, let’s talk a bit about what a penis filler is, what it does, and what it doesn’t do.

A penis filler is a liquid that gets injected underneath the skin of the shaft. This procedure isn’t considered surgery. It’s a pretty quick and easy procedure when it goes well.

Once injected, the transformed phallus will be nice and thick…when soft. Up to 2 centimeters thicker, to be precise. Sadly, that’s just about it. The added thickness doesn’t last during an erection, to the disappointment of men and women alike.

Penis fillers aren’t cheap. They cost an average of $3,900 for 18 months of a thick dick. After those 18 months, you’re left with what God gave you (or didn’t give you, as the case may be).

And there are risks with penis fillers.

The fact of the matter is no procedure is 100% safe…even if it’s “minimally invasive.” All that means is that it’s less likely to cause serious problems. And there is a chance, however small, that something could go wrong. You might experience erectile dysfunction or pain, two things that no man in his right mind desires.

To minimize risks, be smart about it. Go to a clinic that has a good reputation—not some back alley setup where they inject your penis for cheap. If there is one part of your body where the shortcut isn’t worth it, it’s your penis.

Most people would agree that this temporary flaccid girth isn’t worth the cost and the risk. The thickness isn’t even functional, meaning, your erection isn’t going to be any larger.

That’s why we compared penis fillers to botox. It may make you look better, but underneath it, nothing has changed. Plus, it’s temporary. For a lasting effect, you would have to get it nearly every year.

But if the only benefit is a thicker soft penis, the cost-benefit analysis doesn’t work out.

For most men, it’s not their flaccid size that’s a problem—it’s their erect length and girth. Few men are out and about flaunting their saggy crown jewels on a daily basis. But, they are using their rock hard erection with their romantic partners (hopefully).

Rather than shell out thousands of dollars on a risky cosmetic surgery with no functional benefit, why not invest your energy into something more worthwhile? Something less risky? We created the Phalogenics male enhancement plan to help men become the sex Gods they’ve always yearned to be.

We know it isn’t what your penis looks like when you’re soft that matters, but how big it becomes when it’s time for action. If you want to take up more space when the pressure is on, try out Phalogenics. Another great thing about Phalogenics? The results don’t fade with time.

By Dorinay Castillo
END_OF_DOCUMENT_TOKEN_TO_BE_REPLACED
Worth reading...
There’s a Reason Your Penis Is Shaped Like That