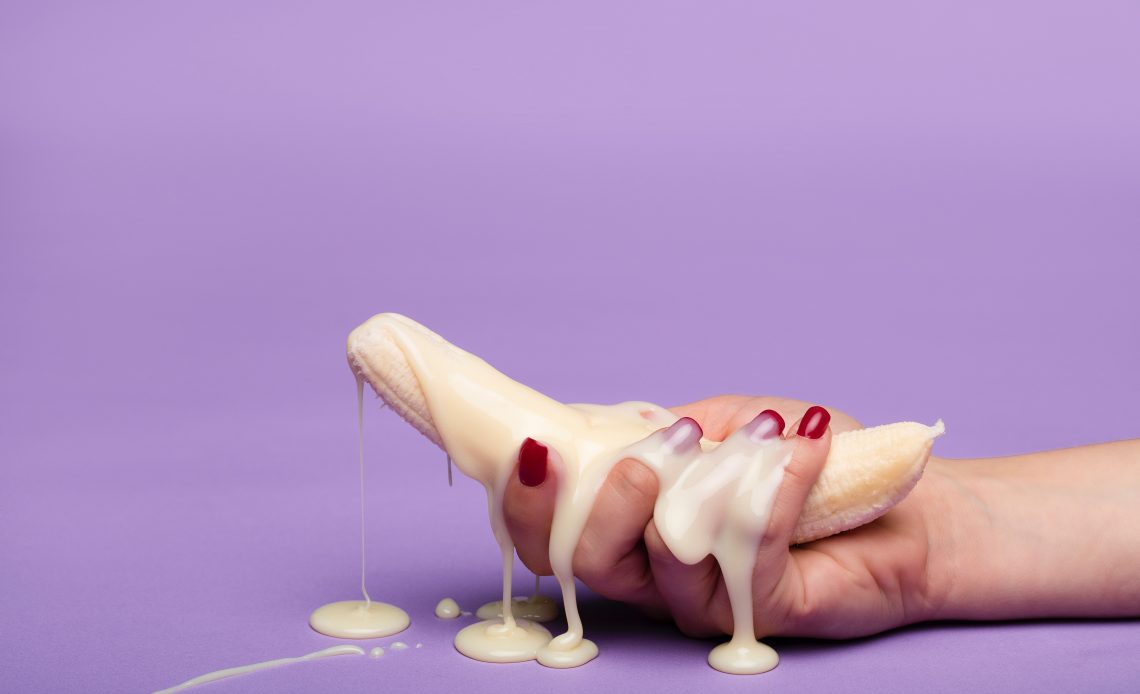 We’ve all met that baritone that makes us feel like we never successfully graduated from adolescence…and that sculpted-jaw male God who can just look at women and make their panties drop.
But I have some good news for the guys with average voices and softer features—you probably have better sperm.

The Trade Off Hypothesis

Not so long ago, scientists believed that the more attractive a woman found a mate, the more likely they were to have top-shelf sperm. The idea was that women must have evolved to find men attractive who were more likely to get them pregnant.

This hypothesis made sense on the surface. Humans are animals, and the success of a species is based on their ability to procreate and survive.

But recent research suggests that the truth may be just the opposite.

This theory is known as the trade-off hypothesis. What it states is that each male only has so many resources to go around, so these will be spent on both attracting females and procreation. The total amount of testosterone needs to be shared between masculine features, like a strong jaw, low voice, and chiseled features and sperm quality.

Meaning, a more attractive, masculine man is less likely to have high-achieving sperm than a less attractive, feminine man.

And when we look at the whole picture, this makes much more sense than the old hypothesis. Either a woman chooses a mate who is likely to get her pregnant time and again, or one who won’t get her pregnant as often, but who is more capable of protecting her and her child later down the road.

If you’re not one of those overly masculine-looking men, no prize-winning sperm is going to win you a mate. It might be nice if you settle down and have kids, but you need something that will attract women to you before that’s even an option.

There are a few things that can really reel the women in. A good job, rockin’ bod, and jaw-dropping penis are three goals that all men should aim for if they want to attract gorgeous women.

While there are countless self-help books, courses, and personal trainers that can take care of the first two, men are usually told that they must live with the penis that God gave them. Fortunately, that’s not the case.

We’ve designed the only research-backed exercise and stretching course designed to add inches to your length and girth. If you want women to be excited by what they see, click here to start the journey towards sexual rock star.