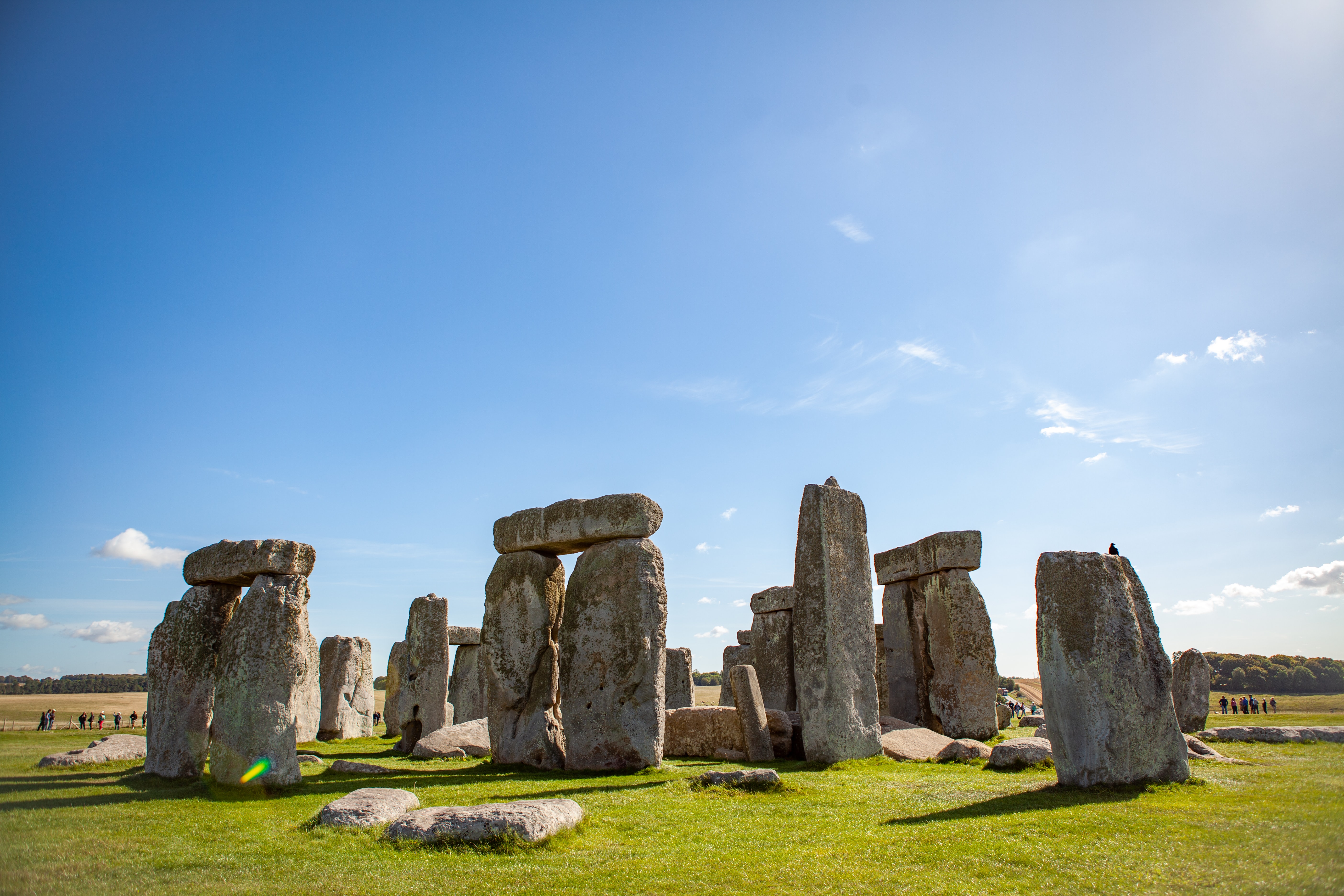 Stonehenge was erected before written history. Over 4,000 years after it was built, all we can do is speculate as to why these ancient people worked so hard to arrange boulders in the middle of a field.

There are a lot of theories that we enjoy. From Stonehenge functioning as an alien spaceship landing pad to its use of a giant computer, humans have come up with some interesting theories.

In recent years, acheologist Terence Meaden of Oxford University published his theory—that Stonehenge and other megalithic monuments from this era were all about shadow sex.

When the sun comes up, these stones are busy getting at it.

While the idea might sound out there, there’s actually some logic behind his theory. Which I guess we should expect being that he’s a professor from Oxford.

These were the early agricultural days when humans had recently begun things like farming and raising livestock. During this time period, the land’s fertility spelled out feast or famine.

As a result, religion was about celebrating and praying to the earth and the sky…not about a man in the sky who hates sex. Instead, they worshiped things like human fertility.

The earth was considered a goddess, or Earth Mother. This idea has lasted to this day, when we talk about “Mother Earth.” The Earth Mother was the giver of life. From her womb, farming successes and hunting bounties were enjoyed.

The sky was representative of the father, aptly named the Sky Father (an early precursor to the present-day male god in heaven). This father controlled things like the length of the winter or intensity of storms. He would either bring rain when it was needed, or punish people with drought.

The idea is that Stonehenge and other giant rock monuments from this time were a symbolic monument to the Sky Father and Earth Mother. A gathering place to celebrate fertility.
On the six days of the year when the sunrise led to the Sky Father penetrating the Sky Mother, ancient people may have gathered from far and wide to pray for a good harvest or celebrate plentiful times.

Do You Want a Monolithic Penis?

Good luck not feeling like penises are towering over you if you ever visit Stonehenge. And who wouldn’t feel a bit small when next to a monolithic penis? There’s just something about a big phallus that doesn’t boost confidence for most guys.

If you want women to celebrate your penis the way ancient people did Stonehenge, it might need a little work. Luckily, the Phalogenics plan is just what you need to safely add a few inches to your manhood. Trust us, it’s a good way to get a little closer to monolith-status.