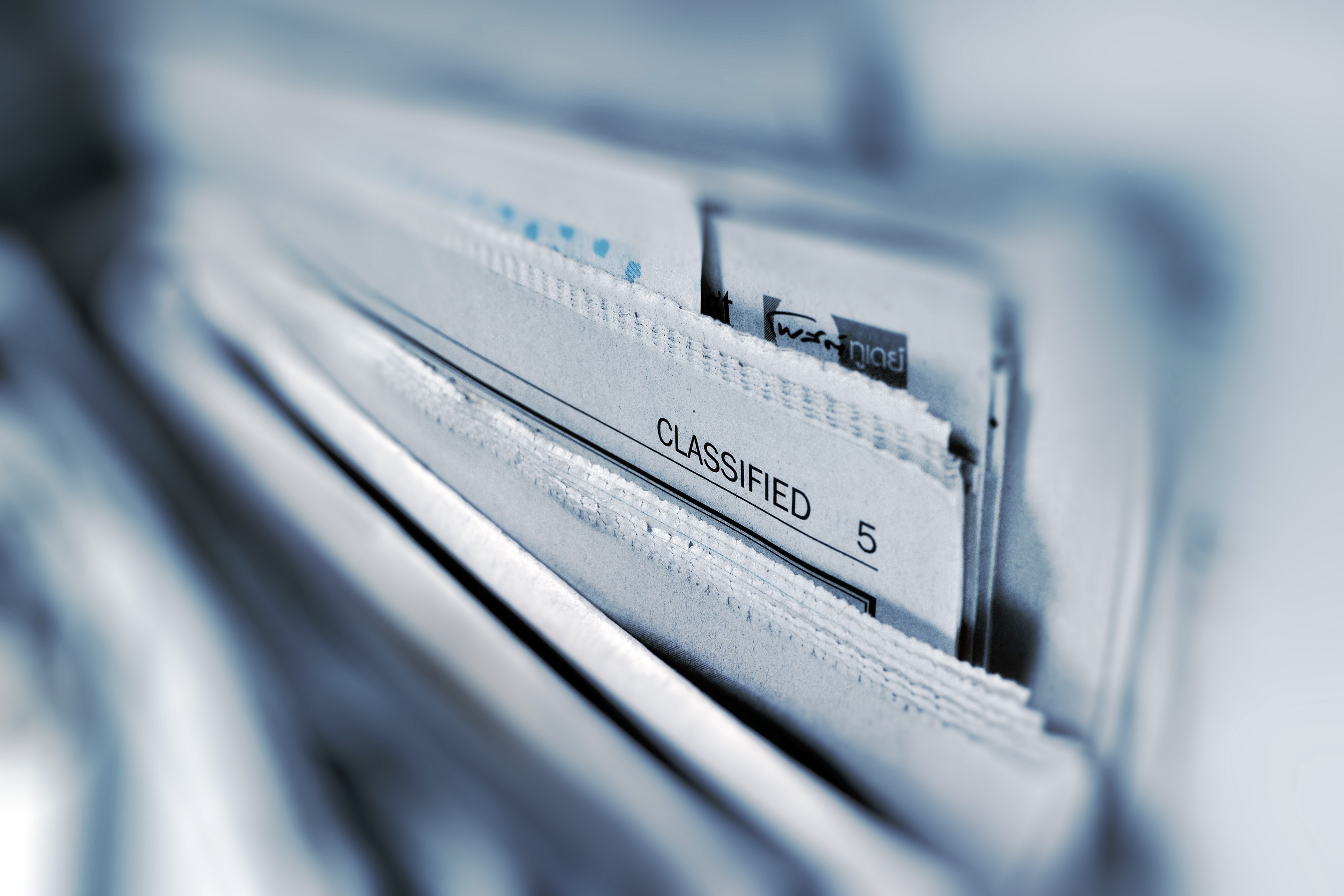 A baby in Iraq has made history. At the end of last year, a baby boy was born with a record-breaking three penises.

I know, that means that other babies have been born with two penises…but more on that later.
The question I think we all want to know is this—will all three penises work?

The Good and Bad of Multiple Penis Life

The Iraqi baby with three Johnsons had two of them removed surgically. Typically, being born with more than one penis isn’t a good thing. The extras rarely work and often get in the way. People with this condition also have, on average, shorter life spans.

However, there are more…heartwarming…stories than this one.
One notorious Reddit user dubbed “Double Dick Dude” has two penises, and they both work. He has published a book on Amazon and hosted an Ask Me Anything on Reddit, just in case you want to know more.

Supernumerary Penises—Rare, But Not Unheard Of

Supernumerary penises is the term used to describe any person born with more than one penis. The first recorded instance of a baby born with multiple phalluses was in 1609. Since then, around 100 additional cases have been recorded.

So, you’re unlikely to meet anymore with more than one penis. Researchers report this condition in one out of every 5-6 million births. This means that today there could be up to 755 men with multiple penises out there.

Why the discrepancy between the likely number of men with supernumerary penises and the recorded number? It all has to do with where these babies are born. Not every country records such things. And in some areas, the extra penis may be removed without anyone other than the parents and medical team aware of what happened.

How to Make the Best of One Penis

Most of us are born with just one penis, and we must make do with what we have. If you were born with a large Willie, you’re considered one of the lucky few. But if it’s on the smaller side, it can interfere with a healthy sex life, and even reduce your confidence.

At Phalogenics, we believe that all men deserve to be proud of what they’re packing. That’s why we worked with scientists and doctors to develop a penis enlargement program that actually works. It’s safer, more affordable, and more effective than surgery. To find out more, click here.