Can Vibrators Make Her Less Sensitive? 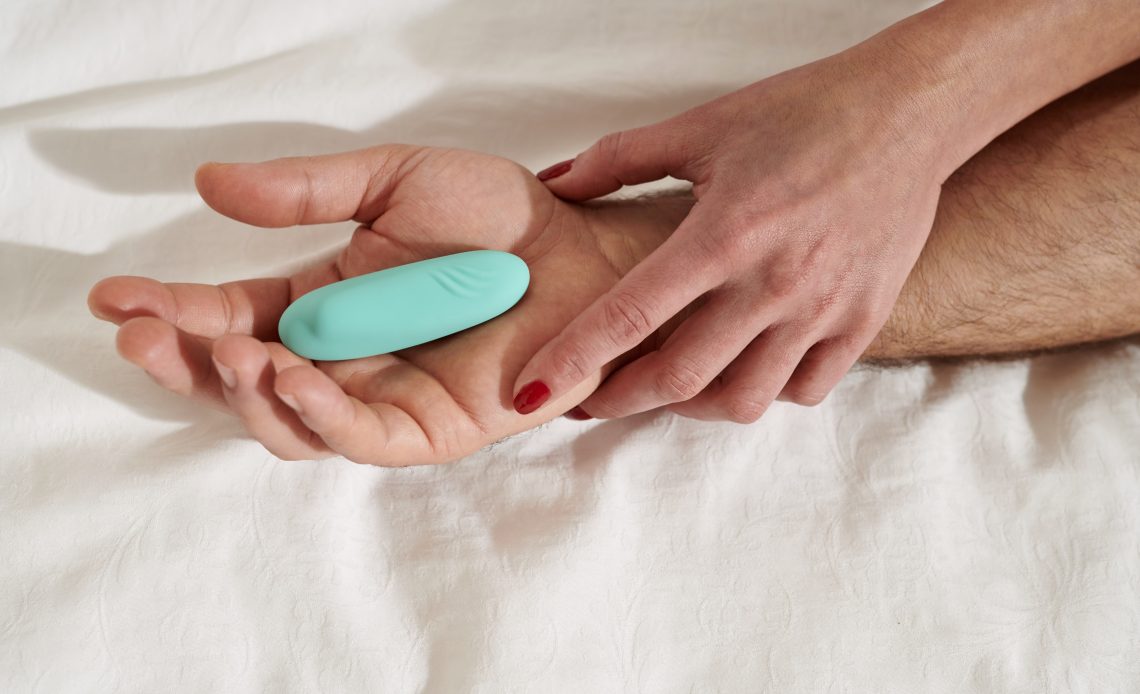 I’m all about anything that can bring extra pleasure. But what if something is amazing for the short term but harmful in the long run?

That’s a common concern with vibrators. Many people, men and women, worry that women are risking long-term desensitization for short-term ecstasy.

But is it true? We’re going to set the record straight once and for all.

Both of these ideas stem from our culture’s anti-sex and anti-pleasure roots. The idea of women pleasuring themselves made people so uncomfortable that the ludicrous rumor of vibrator-induced vaginal damage spread far and wide.

The sad part? Even though we’ve known that this wasn’t true for decades, a lot of women still miss out on something that’s a lot of fun due to misinformation.

Not only is this idea untrue, but the opposite may hold greater validity.

After the body figures out how to orgasm, it’s typically easier to do so again, even without the initial tool.

Another Way to Help Her Get There

By bringing a bigger package in with you.

It doesn’t take surgery or embarrassing gadgets to add inches to your length and girth. All you need is the Phalogenics male enhancement plan to become the man you’ve always wanted to be.

Click here to find out more about the only scientifically-proven male enhancement program.