Are Humans Built to be Monogamous? 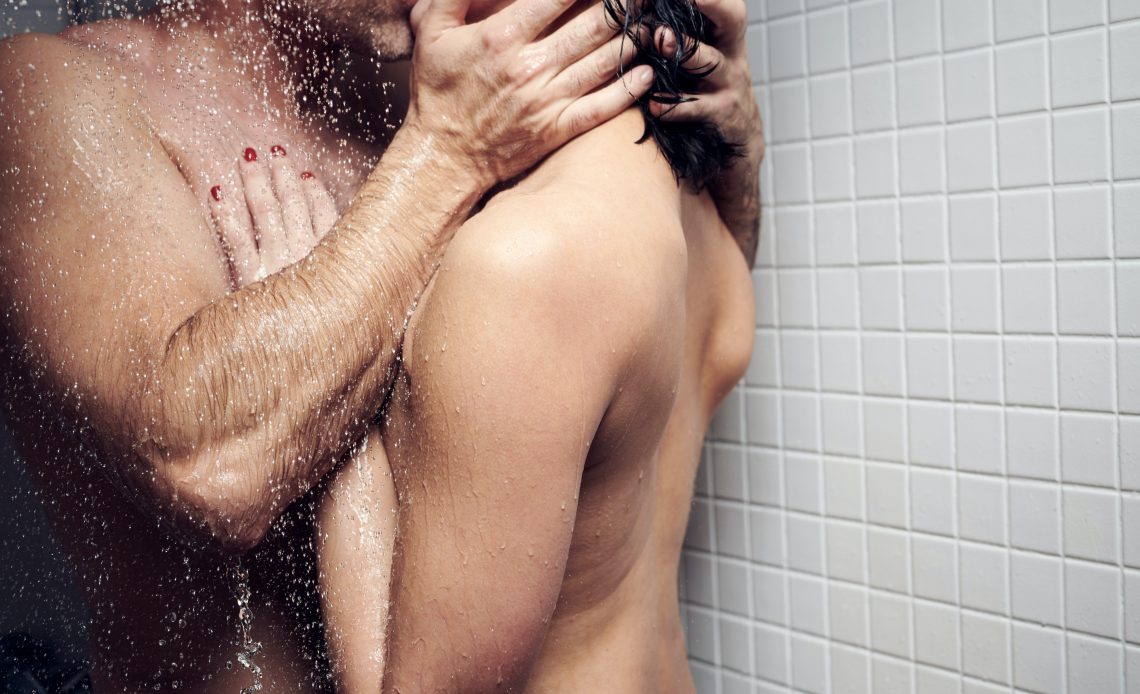 Most of us have been cheated on.. And, if we’re honest, most of us have cheated. Which begs the question, are humans meant to be monogamous?

When we look at mammals, less than 5% are sexually monogamous, and that’s when we include humans in the figure. And with promiscuity rampant in human relationships, it’s hard to believe that we’re built for this type of love.

In this article, we’re going to explore if evolution favored sexual exclusivity in humans, or if it’s new in light of a highly social and connected world.

Initial Obsession is Paramount for Survival

You know that feeling when you’ve just fallen for someone? You can’t stop thinking about them, and the sex is fantastic.

Fast forward a few years, and chances are, that initial fire is gone.

When you consider human biology, this rapid falling in love makes sense, when it comes to keeping our offspring alive.

Female humans need help when they’re pregnant, or at least they did a few thousand years ago when we didn’t have houses, cars, or grocery stores. Someone needed to feed them and protect them during their vulnerable months.

Similarly, a newborn child is incredibly vulnerable. When we weren’t at the top of the food chain, a woman and her new child would need a man for at least a few years to protect and feed them. As the child learned to run and become aware, that need would fade. And with it, your infatuation with the mother.

In this light, sexualy exclusivity could make sense for a while, but not forever. And exclusivity was still the exception to the rule.

The point of sex—evolutionarily speaking—is to procreate. As a man, you naturally want to create as many offspring as you can, while helping to make sure that they stay alive.

It may not come as a surprise that anthropologists have found very few ancient cultures that were sexually exclusive. In fact, 85% show evidence of men having multiple wives or partners.

Not so long ago, you could have been building multiple families at one time. You and those women would have worked together to build a large family.

Where Did Romantic Love Come From?

We can thank…or blame…the Greeks and Romans for the whole monogamous marriage concept. And it wasn’t until the last few hundred years that this ideology gained widespread popularity.

We call this change a cultural adaptation. As the world changed, there became a variety of benefits to the exclusive couple. Marriage would ensure that you were part of the religious community, and today pair bonding makes it easier to buy houses and save for retirement.

But No, Monogamy Is Not Natural

The average man and woman struggle to not stray from their partner. Even amongst married couples, it’s normal to fight the urge to cheat. In fact, 1 in every 4 married men will cheat.

But here’s the thing: there are a lot of benefits to the exclusive couple. You don’t have to worry about STDs, you have someone to share your life with, and financially it’s much easier in today’s society to be in a long-term couple.

So, while exclusivity isn’t in our genes, it’s something that our culture has grown around.

Still Looking for Your Long-Term Mate?

Not everyone finds love easily. You may have high standards, or you might have spent many of your younger years not wanting to settle.

If you’re ready for a partner but you’re having trouble finding one, a bigger penis might help. Studies show that women prefer larger penises, which for the average guy, isn’t great news.

Fortunately, you can permanently increase your length and girth without surgery or embarrassing gadgets. Phalogenics is the only male enhancement program that utilizes scientifically-proven exercises to add inches to your erect size from the comfort of your own home. To find out more, click here.