5 Unbelievable Facts You Never Knew About the Penis 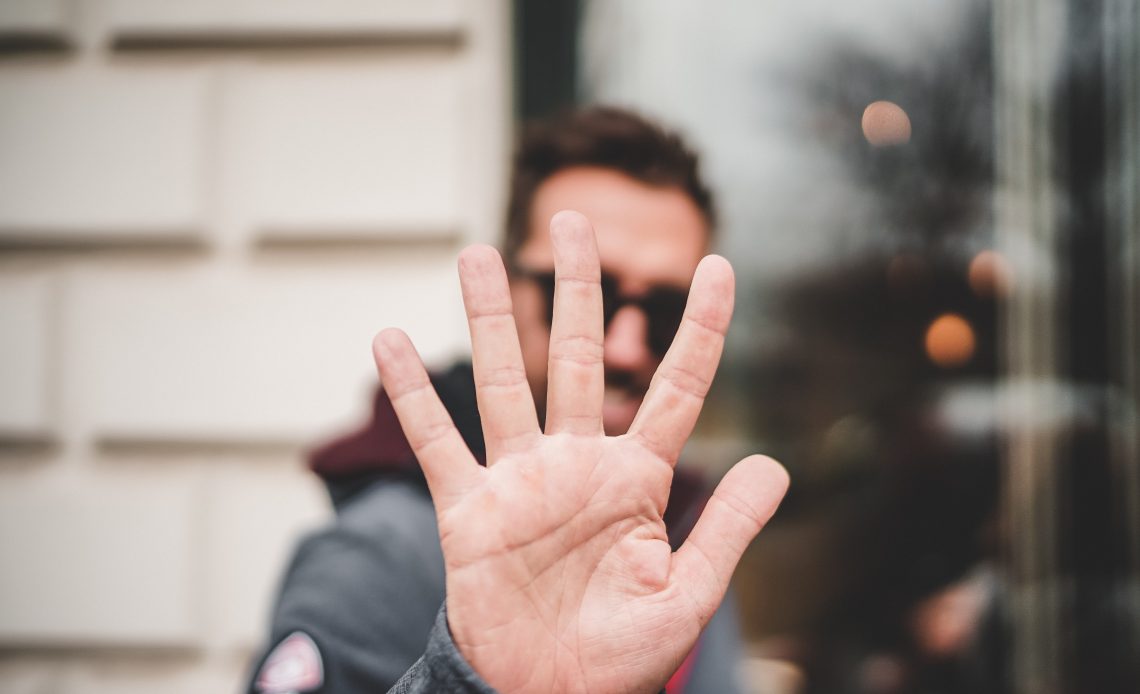 You probably think you know everything you need to know about the penis. I mean, with daily hands-on experience, what more is there to know?
From multiple penises to penis spines, there are some odd facts that you’ve never heard about the human penis…until now.

Fact #1: Some Guys Are Born with Multiple Penises

I’m guessing your favorite body part is your penis. Even if it’s smaller than you’d prefer or it doesn’t always stand at attention when you want it to, it’s definitely the most enjoyable organ.

With how much fun one penis is, think of what you could do with two! One in every 5 million males is born with a second penis called a diphallus. Unfortunately, only in rare instances are both fully functional. Still, it would be a pretty interesting backstory.

Fact #2: Our Ancestral Penis Had Spines

Many hundreds of thousands of years ago, ancient humans had phalluses with spines. While we can’t be certain why they were there, scientists think that spines may have made faster erections possible, facilitating quick sex.

The species today with penile spines are quite promiscuous, so this tells us that ancient humans were likely getting it on with more partners than we do today.

Fact #3: You Do Penis Exercises While You Sleep

You’re probably well-aware that you get erections at night. Healthy men get 3-5 stiffies while they slumber away. But did you know that there’s a biological purpose to these erections? The penis needs regular blood flow to stay healthy. Nighttime erections ensure that the penile tissue stays in tip-top shape.

A lot of guys dread situations like locker rooms where someone might spot their tiny flaccid dick. But did you know that your flaccid size isn’t an indicator of how big you are when hard?

It’s true that there are “showers” and “growers.” A guy may have a large flaccid dick but a modest erect size, while another has a small flaccid hang and a huge erect length.

So, rest assured that no one knows how big your dick is, unless it’s hard.

Fact #5: Human Penises Once Had a Bone

You know the saying, “getting a boner?” Well, in the past, humans actually had a penis bone that was responsible for erections. Now, erections are caused by blood flow to the penis. Most apes still have a penile bone to this day, but not humans.

Bonus Fact: You Can Make Your Penis Larger

For most of my life, I’d thought that your dick size was like your height—you’re either blessed with what the ladies want, or you simply come up short.

Fortunately, the penis is a muscle. And like other muscles in your body, the right workout routine can make it longer and thicker. But don’t try anything stupid, like hanging weights off of your Johnson. There are right ways and wrong ways to go about penis enhancement. I mean, you might want it bigger, but you also need it to work.
The Phalogenics male enhancement program is designed so you can safely add inches to your erect length and girth. You don’t have to own any embarrassing gadgets or undergo an expensive, risky surgery. All you need is the plan and your own two hands. Find out more here.