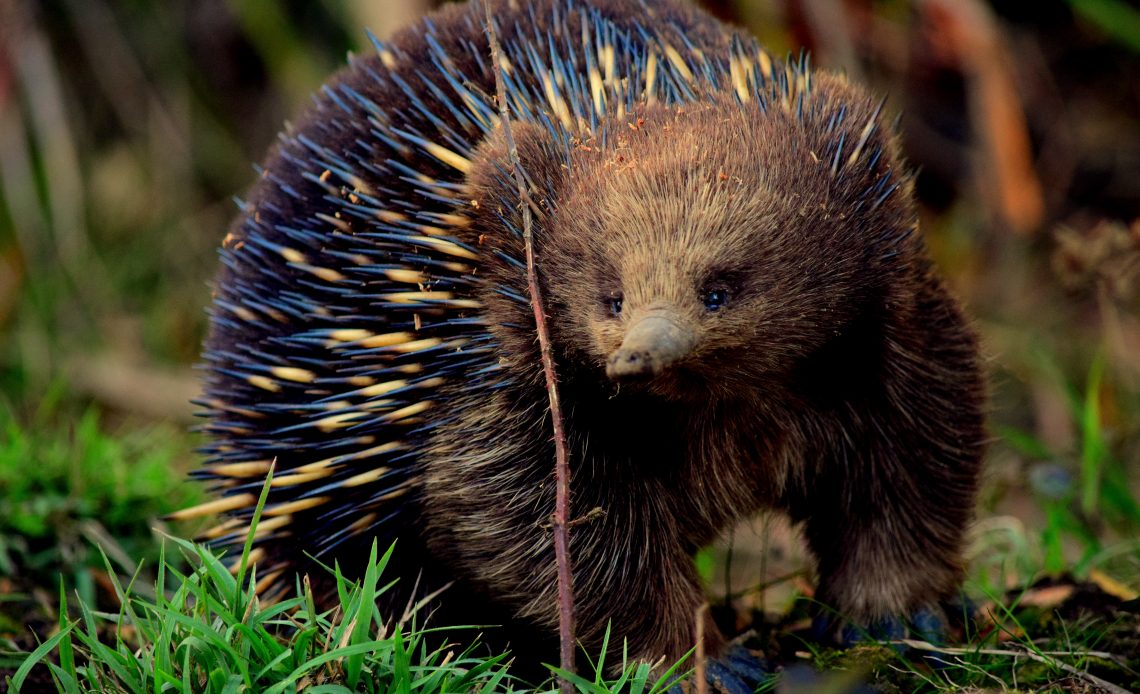 If you’ve been to the zoo or a farm, you’ve probably already seen some weird animal willies. But the strangest ones out there are hidden from the inquisitive eye.

Animal evolution has led to some interesting reproductive strategies. From zombie penises to penis battles, it’s enough to get anyone interested in biology.

I’m sure you’ve heard a cricket singing in the night. The way they make so much sound is by rubbing their body parts together. Well, the water boatman, an insect from Europe, does the same thing…but with its penis.

The water boatman makes an incredibly loud sound—one as loud as sitting in the front row at an orchestra—but with their dicks. Relative to its size, this musical member makes the water boatman the loudest animal on Earth.

You’ve probably seen a ton of snakes, but never a snake penis. They usually keep their penis hidden inside, as it would get in the way of slithering around. But when it does come out, it looks pretty strange.

Snakes have a Y-shaped hemipenis. It really just looks like they have two dicks that form the shape of a Y. The ends of each of its two penises have hooks or spikes to keep the female snake from getting away.

They don’t use both penises at once…although that would be even more interesting.

When two flatworms come together to mate, they compete to determine who gets to wear the pants in the relationship. Yes, you read that right. Flatworms are hermaphrodites, meaning that they have both female and male reproductive parts.

It’s far more taxing for a flatworm to produce eggs than sperm, so they get out their penis and fight to see who gets to be the man. The fights can be pretty aggressive, leaving lasting injuries. But who’s to say the flatworms don’t like it? This wrestling match might just be their idea of foreplay.

Echidnas are mammals that already have a weird reproduction process. Unlike most mammals, echidna lay eggs. But that’s not their only oddity.

The echidna’s penis looks like something straight out of a sci-fi movie. Instead of one head, it has four! It only uses two at once, and apparently, it needs all of the help it can get.

Over 10 males follow one female, and more than one of them mates with her. There’s a whole sperm war thing going on there, and some extra swimmers are needed to be victorious.

I think it’s fair to say that the Argonaut octopus wins the contest when it comes to the weirdest penis. When it’s ready to do the deed, its penis detaches from its body and goes on a solo journey to find a mate.

While very interesting, we think the detachable penis thing makes the whole process less fun…at least for the male octopus.

Most male birds don’t have penises, but the Argentine Lake Duck has the largest penis of all vertebrates (in relation to its body size, that is). This normal-looking bird hides a 17-inch penis under its fluffy feathers!

Scientists don’t exactly know why the Argentine Lake Duck has such a large member. But it might be a form of peacocking…where the larger and more ornate display attracts females. Human males know a little something about that.

How Do Humans Stack Up?

Being that it’s all we’ve ever had, our penises seem quite normal to us. And the truth is, they are. They don’t break off, they’re not inordinately small or large, and they don’t have spines or anything odd at the ends.

But most guys wish that their penises made a bigger impression…sort of like that of the Argentine Lake Duck. If you’re ready to stop wishing and start acting, check out Phalogenics. Our penis enhancement program is safe, effective, and discrete. Click here to learn how to add inches to your erect size.