Are Men Really Growers or Showers? The Relationship Between Flaccid and Erect Length 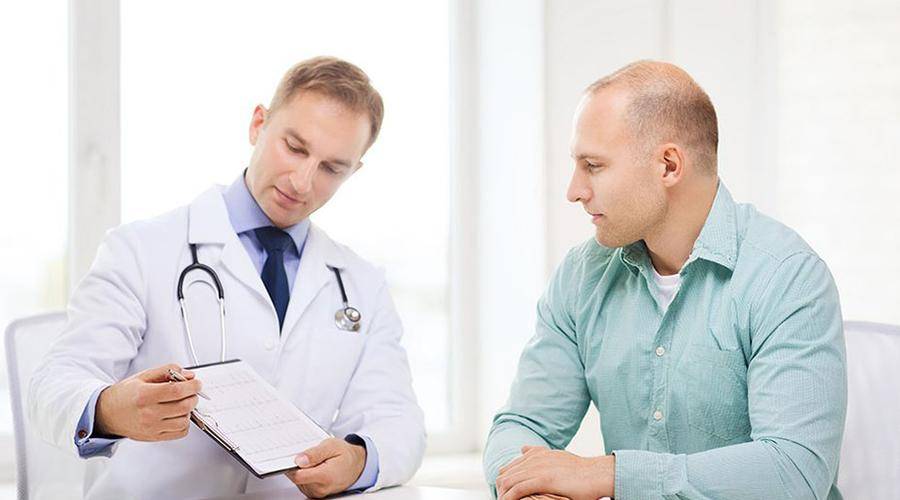 We all have that friend who makes sure that everyone knows he’s a grower…not a shower. I mean, no one wants to be the guy in the locker room or at the beach whose penis is clearly smaller than everyone else’s.

And if you’ve watched porn—which I’m sure you have—you may have noticed that some guy’s dicks do seem to grow quite a bit.

But if your penis doesn’t grow all that much, it can be hard not to scoff at guys who claim to be growers. What are the chances that your friend isn’t just full of s***?

Thanks to scientists hard at work, we now know the answer to this. So, how likely is it that your friend is actually a grower, and not a shower?

In 2018, scientists took 274 men with erectile dysfunction (ED) and gave each of them an injection to allow them to reach their full potential.

Penis length before and after the drug-induced erection were taken, and the differences were compared.

Based on their results, they classified men into either a “grower” or “shower” category.

Showers were men who gained only 4 cm (1.57 inches) or less. 74% of men fell into this category, suggesting that most men grow only around 1.5 inches or less when they get hard.

Growers were men who gained 4 cm (1.57 inches) or more. With 26% of men falling into this category, it shows that most men don’t grow all that much when they get hard.

What do these results mean for your friend? He most likely doesn’t grow more than an inch and a half. He might, but there is about a 1 in 4 chance.

Why do some men grow more than others? Researchers still do not know for sure, but in this study, the only difference between growers and showers was age. Younger men were more likely to be growers and older men showers.

Earlier research, however, found that men with larger erect penises grew more than those with smaller penises.

Some scientists believe that the difference is simply genetics. Meaning, you are born how you’re born. You’re either a grower or a shower. But, you may grow less as you get older.

Why? We don’t really know. Maybe your flaccid length increases as you age, or maybe your erection potential drops.

Embarrassed By Your Flaccid Length?

Are you the friend who always makes it clear that you’re a grower? Or, maybe you hope that it’s implied? If your flaccid or erect length does anything other than make you proud, it might be time to work on growing your dick.

Through simple stretches and exercises you can grow your penis muscle, just like you can any other muscle in your body. But there are right ways and wrong ways to do it…and the wrong ways can lead to poor results or injuries. That’s why we have formulated a doctor-approved method of growing your penis with the Phalogenics Penis Enhancement Program. Click here to see if Phalogenics is right for you.