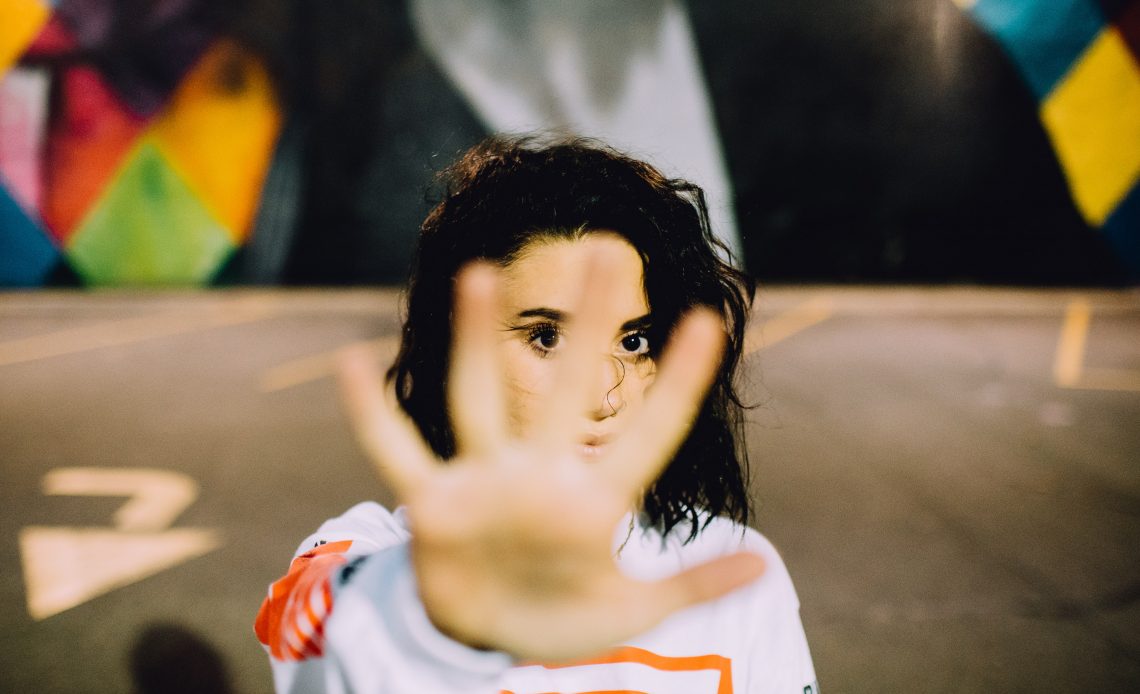 You probably already know that you must obtain consent before having sex with someone. But what, exactly, does consent constitute?

If bill A6540 passes in New York, consent could only be obtained “without the use of malice such as forcible compulsion, duress, coercion, deception, fraud, concealment or artifice.”
While much of this isn’t new, it does expand the idea of consent—it would no longer be legal to lie (or leave something important out) to someone to get them to sleep with you.

Here’s What Would Be Illegal

With the rise of women’s empowerment movements like #MeToo, some men are worried that their normal sex lives will be impacted. But, truthfully, unless you’re doing some pretty sketchy stuff, that’s probably not the case.

Even with the new bill, you’re unlikely to get into trouble for a white lie. Here are a few examples of using concealment or deception for sex that might get someone into legal trouble.

Lying About Being On Birth Control

If a woman tells a man that she’s on birth control but really isn’t, that could be considered sexual misconduct. The reason is that she’s taking away her partner’s right to choose whether or not he is okay with the possibility of having a baby with her.

If a married man or woman lies to someone they’re dating, pretending that they’re single and interested in a commitment before sex, it would be sexual misconduct.

Not Disclosing an STD

While this is already illegal in some jurisdictions, a person with an STD like herpes or HIV who has sex with someone without telling them could be charged with sexual misconduct.

The Pros and Cons of the New Bill

Most of us would be upset if someone lied to us about birth control or an STD. This law might encourage open and honest conversations before sex, helping people avoid future resentment, health conditions, or unwanted pregnancy.

Another perk is having a definition for consent. As it stands, the law doesn’t define consent, making it pretty difficult for people to know exactly what is and isn’t legal.

But some people worry about expanding laws surrounding behavior and morality. A bill like this might lead to people going to jail or being sued for something previously legal. And with high levels of mass incarceration, more prisoners may not be what’s best for the country.

How Not To Get In Trouble

If this bill, and other ones like it, pass around the country, it shouldn’t be that hard not to get into trouble. Just be honest with your sex partners.

It might feel awkward to tell someone that you have an STD or are in an unhappy marriage, but the other person has a right to know. And doing so can help you find a sexual partner who wants you as you are.

And if you want to attract more partners or increase the chances that a new partner will want to stick around, a bigger penis won’t hurt. With Phalogenics, simple at-home exercises can add inches to your erect size. For a jaw-dropping erection, learn more about Phalogenics.